The Fields Of Athenry

Here’s my rendition of the Celtic song, “The Fields Of Athenry” written in 1979 by Irish folk ballad writer Pete St. John.. My St. Patricks Day gift to you! This song will be included on a Celtic album I’m recording and releasing in late 2020/early 2021 entitled, “The Resolution”.

It has become apparent that the coronavirus (COVID-19) designated a global pandemic by the World Health Organization has now become a serious matter here in Canada, particularly here in the province of Ontario and right here in Durham Region, our surrounding towns, cities and counties. Yesterday it was announced by our Canadian Chief Public Health Officer, Dr. Theresa Tam, that we all take this seriously and self-isolate and avoid any unnecessary public activities to help flatten the curve and the risk associated with the spread of this virus.

I have decided, out of respect for the warnings by our local health authorities and the health and welfare of you all, to postpone all my public appearances and performances effective today. This self-isolation will continue until such time that it is deemed safe to resume public gatherings by the health authorities we entrust in our community. I realize this may be difficult for us all to understand but this is unprecedented and we can’t afford to jeopardize our health and that of our friends and family with pre-existing conditions and those most at risk. It would be completely irresponsible of me to do other wise by encouraging public gatherings to congregate while this uncertainty and anxiety exists and continues to grow.

I wish that you all please heed the advice and directive made clear by our National, Provincial and local health authorities.

Please be safe, be careful and protect your families and loved ones during this uncertain time.

Be safe and in good health,

Most sincerely and respectfully,
Dan Clancy

Canadian Singer-songwriter and multi-instrumentalist Skip Prokop rose to fame as a North American Drum Corp champion before co-founding celebrated Yorkville Village four-piece band The Paupers in the 1960s, and then world renowned jazz rock ensemble Lighthouse in the 1970s. Sunny Days is the first-hand account of his musical and spiritual adventures as told to music journalist Jaimie Vernon.

Take a 70-year journey with the man who penned the Top 20 hits “One Fine Morning,” “Sunny Days,” and “Pretty Lady,” and rubbed shoulders with some of popular music’s greatest stars such as Jefferson Airplane, Richie Havens, Rick James, Mama Cass, Jimi Hendrix, Janis Joplin, Duke Ellington, Peter Paul & Mary, The Rolling Stones, Procol Harum, Buddy Rich, Chicago, Elton John, The Grateful Dead, Burt Bacharach, and U2. In his own words Skip details his experiences playing the world’s most famous stages including Toronto’s Maple Leaf Gardens, New York’s Carnegie Hall, The Fillmore East and West, The Monterey International Pop Festival, the Isle of Wight, Atlantic City Pop Festival, Expo ’70 in Japan, The Newport Jazz Festival, and Toronto City Hall’s annual free outdoor concerts in front of 100,000 people. Skip also takes us behind the scenes with eye-opening accounts of the Chicago riots following Martin Luther King’s assassination, his testimony at the CRTC study into Canadian Content regulations at the request of then Prime Minister Pierre Trudeau; his solo recording projects; the ground-breaking work in helping establish World Vision’s mandate; his radio days; his substance issues, and his devout work with the Christian Ministries including the Prison Fellowship.

It’s all here in this non-stop Rock ‘n’ Roll ride with one fine drummer. “He played like he wasn’t the slightest bit intimidated.” 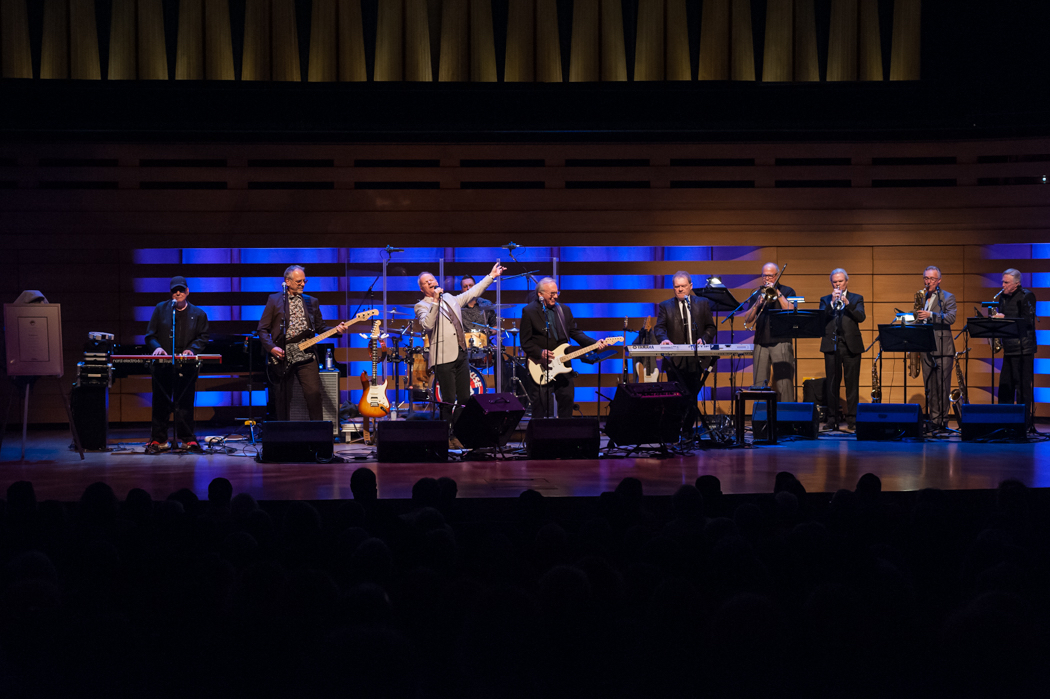 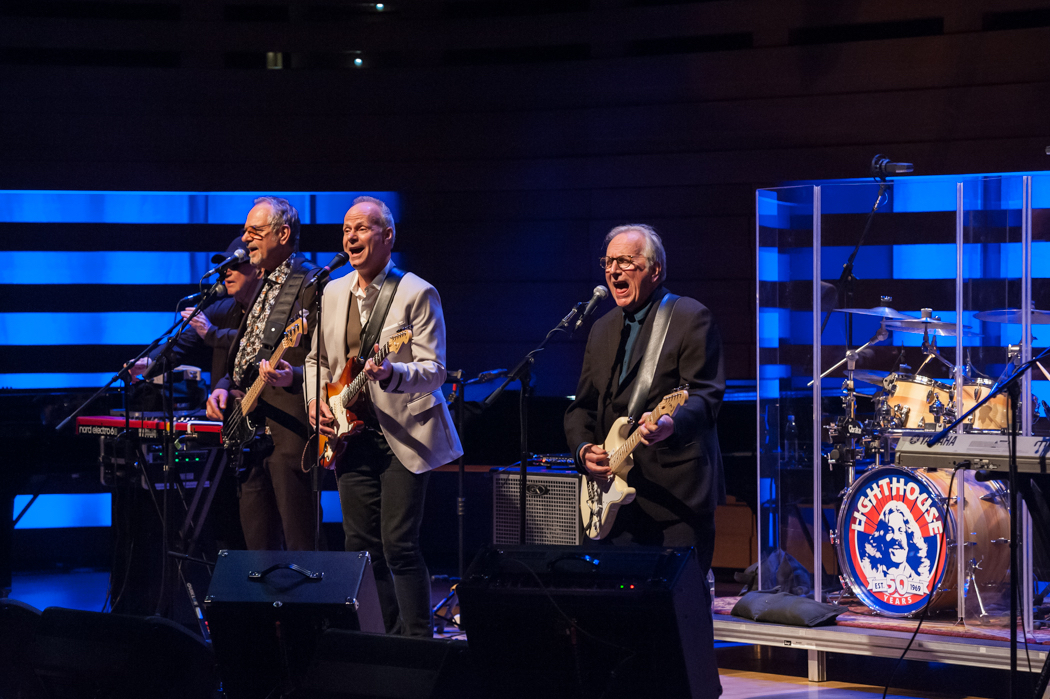 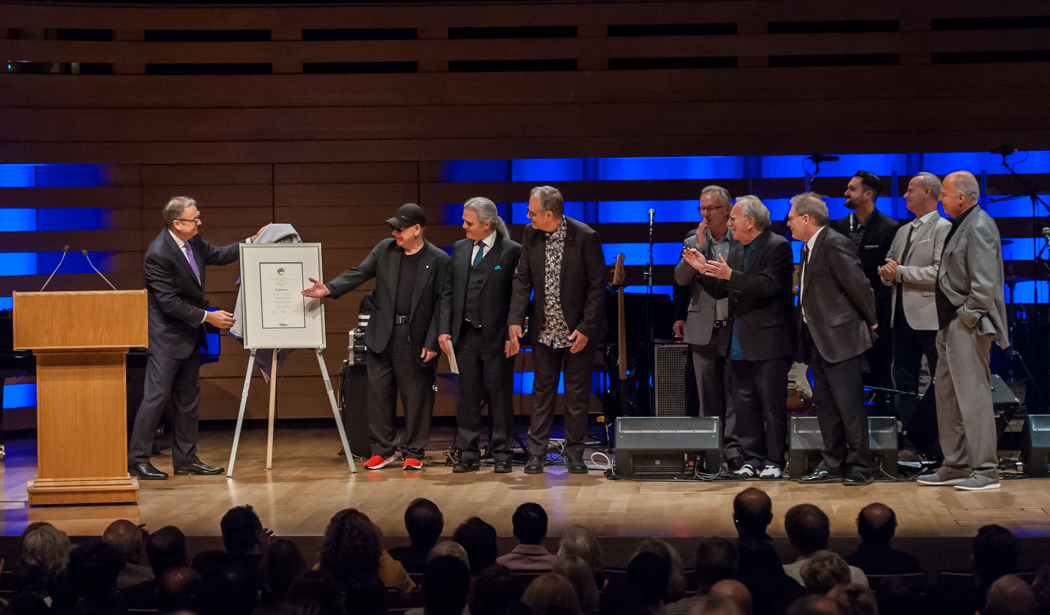