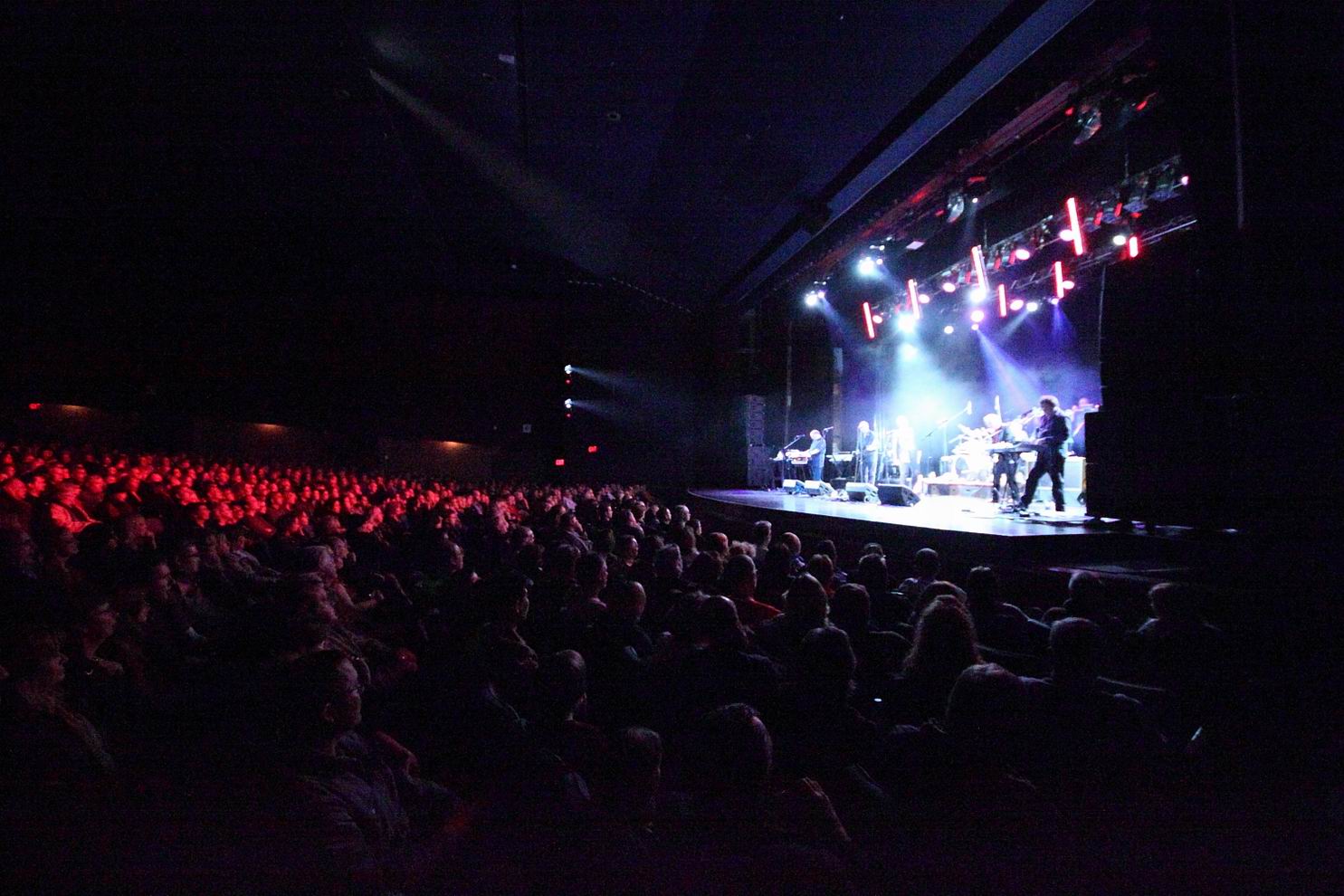 Lighthouse is a Canadian rock band formed in 1968 in Toronto. Their sound included horns, string instruments, and vibraphone; their music reflected elements of rock music, jazz, classical music, and swing. They won Juno Awards for Best Canadian Group of the Year in 1972, 1973 and 1974.

Lighthouse has remained together since they reunited in 1992. Since that time they have recorded one new studio album, Song of the Ages, in 1996 and in 2009, the band recorded new “live” in studio versions of their catalogue in a critically acclaimed compilation entitled, 40 Years of Sunny Days. The rhythm section for the ten-member group features the original founders, Prokop (drums), Hoffert (keyboards and vibraphone), and Cole (guitar) with Don Paulton (keyboard), Doug Moore (bass), and Dan Clancy (vocals). The horn section is made up of original member, trombonist Russ Little, Simon Wallis (saxophones and flute), Chris Howells (trumpet), and saxophonist Steve Kennedy who performed with the band at Ontario Place in 1982. Lighthouse continues to perform and create innovative works including a reunion concert with the Edmonton Symphony Orchestra that was broadcast nationally, a tour of Brazil with an original multimedia stage show in collaboration with the Desrosiers Dance Theatre, and a series of concerts in which sections of the band performed in different locations across Toronto linked together by broadband cable.