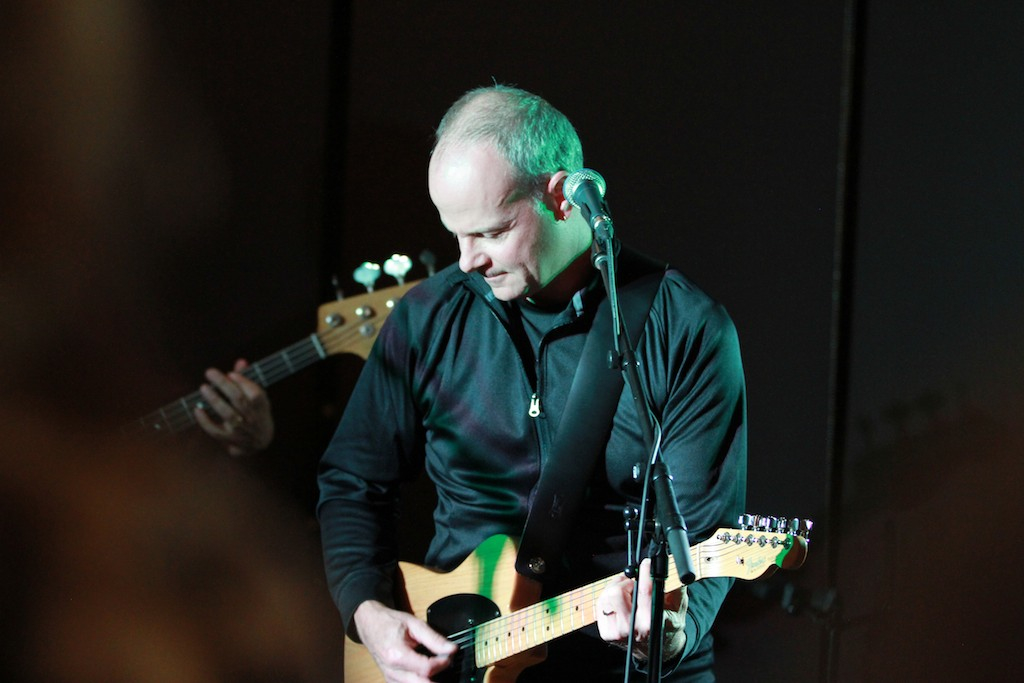 In 1963 at the age of 5, Dan’s voice first echoed from the choir loft of Holy Cross Roman Catholic Church in Oshawa, ON… He would sing the music of celebration that would lead him on to elementary school musical productions, singing national anthems at civic functions, and putting together his first band with school friends, Kevin Kennelly, Barry Chamberlain and John Woronczuk (keyboards) all at 9 years of age… Dan knew at that young age that music was a driving force within that sustains him to this day…

In the spring of 1969 at the age of 11, following the departure of keyboardist, John, and joined by drummer, Herman Petrie, the 4 piece band “Courtesy” was born under the guidance,tutelage and guardianship of teacher, Dave Judge, who coached the foursome on how to play as a cohesive unit and helped them secure performances at and transportation to elementary school graduations and other civic celebrations throughout Oshawa and the Durham Region…

Coincidentally that same year, Canadian drumming phenom, Skip Prokop, along with co-founders, Paul Hoffert and Ralph Cole assembled one of Canada’s most iconic bands to date… Who knew that this singer-songwriter would one day become the lead singer of Juno award winning Canadian Super-group, Lighthouse in July of 1992.

Dan’s career to date has been an interesting and manageable journey that continues to thrive and grow… The founder and owner of the Collective Music Group which includes the divisions of Collective Records (independent record label since 2000), the digital recording facility Collective Studios since 2006, Collective Music Academy since 2006, Collective Media since 2002, feeds his creative along with his association and membership with ACTRA (1988), SOCAN (1979), SAC (1990), Re: Sound, as well as supporter of the CMRRA (Canadian Musical Reproduction Rights Agency) and the CMPA (Canadian Music Publishers Association).


“Like most individuals driven by a desire to perform and entertain, I too feel I was born to this calling; both good and sometimes, not so good, it’s a need to share and better the lives of others through music…”

In support of this calling, Dan respectfully and willingly helps as many charitable initiatives as possible; Parkwood Hospital Veterans’ Program of London, Ontario, The Eric Lindros Celebrity Hockey Classic in support of Easter Seals, Road Hockey to Conquer Cancer in support of The Princess Margaret Hospital and Canadian Cancer Society, the Abilities Centre in the Durham Region, The LIVWISE Foundation for families dealing with children suffering with brain cancer, as well as other local sporting and music charity events.